Entrusted to Teach: Classical Education Around the World

Some families live under the impossible burden — or perhaps the neglect­ful default — of allowing children to choose for themselves. This practice extends to the foods they will eat, the manner in which they will spend leisure time, and what they will believe to be true.

Mommy Bloggers to Insta Influencers: American Motherhood on the Internet

Heather Armstrong began blogging in 2001, when she was a 25-year-old graduate in English with a new job at a start-up in L.A.1 (Her name was then Heather Hamilton.) Unlike most blogs of the early 2000s, which were intended as updates for far-away friends...

An Effective Tool for Contemporary Problems: Forming Our Children for Married Happiness

As has been so tellingly documented in The Natural Family, marriage, married happiness, large families, and the culture of the natural family have been under successful attack for 70 years. In three generations the effects of this relentless destruction...

XIV WCF, iFamNews and commitment to life and family

What is iFamNews doing in Mexico City, and not only there? One panel discussion was dedicated to this.

Meetings, conferences, high-level panels and great interest, iFamNews is always at the forefront

Summary of day one of XIV World Congress of Families 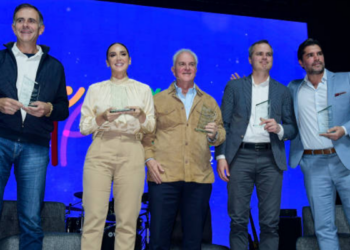 Christopher West: Wounds of the heart will heal when we are not treated as objects.

New Prime Minister in the UK: What is Liz Truss’ position on life protection and family rights? 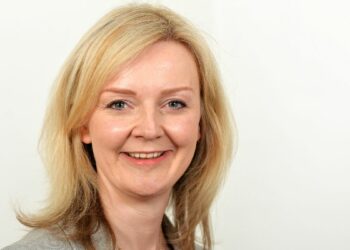 Even under the new prime minister, the pro-life movement will not be able to rest.

The 1920 Nobel Prize for Literature went to Norwegian author Knut Hamsun for his novel Growth of the Soil. It is the story of Isak, who builds a farm and a life for himself out of a tract of wilderness and little else. Isak is one durable tradesman. He makes his beginning as a shepherd and then spends a few pages meandering through farming, gardening, woodworking, and carpentry...

A Critique of Western Education

The Western model of schooling has few greater foes than Joel Spring. An emeritus professor at both Queens College and the Graduate Center of the City University of New York, Spring defines this model as the con¬ventional K-12 “educational ladder that students climb” from primary school to graduation from high school. This approach, he says, has swept around the globe, leaving in its wake...

Order of the T

The Turnaway Study: Ten Years, a Thousand Women, and the Consequences of Having—or Being Denied—an Abortion by Diana Greene Foster

In this age of cancel culture and woke gender ideology—both of which go a step or two further than mere “political correctness”—it is rare to find a scholar willing to challenge the status quo of LGBTQ research. Those who do are either castigated (by the media, other researchers, or their employers) or simply ignored. 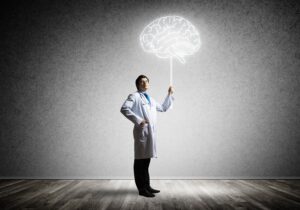 Many researchers and commentators alike have noted in recent years that sexual activity is declining in American young people, particularly teens and young adults. For many, this is a good thing, as it likely also results in reduced sexual infection and teen pregnancy rates. But some are concerned, as they believe it signals the loss of an important source of intimacy and connection.

In many countries around the world, the meaning of marriage has changed dramatically over the past decades. From being an important and even crucial component of a successful life, marriage is increas­ingly seen as one option among many. Nowhere is this more true than in Nordic countries like Sweden, in which most couples experience long cohabitation periods before marriage, and many forego it altogether. Nonetheless, important distinctions remain, and researchers from the University of Stockholm seek to better understand the relationship between couples’ intentions to marry, and whether those intentions become reality.